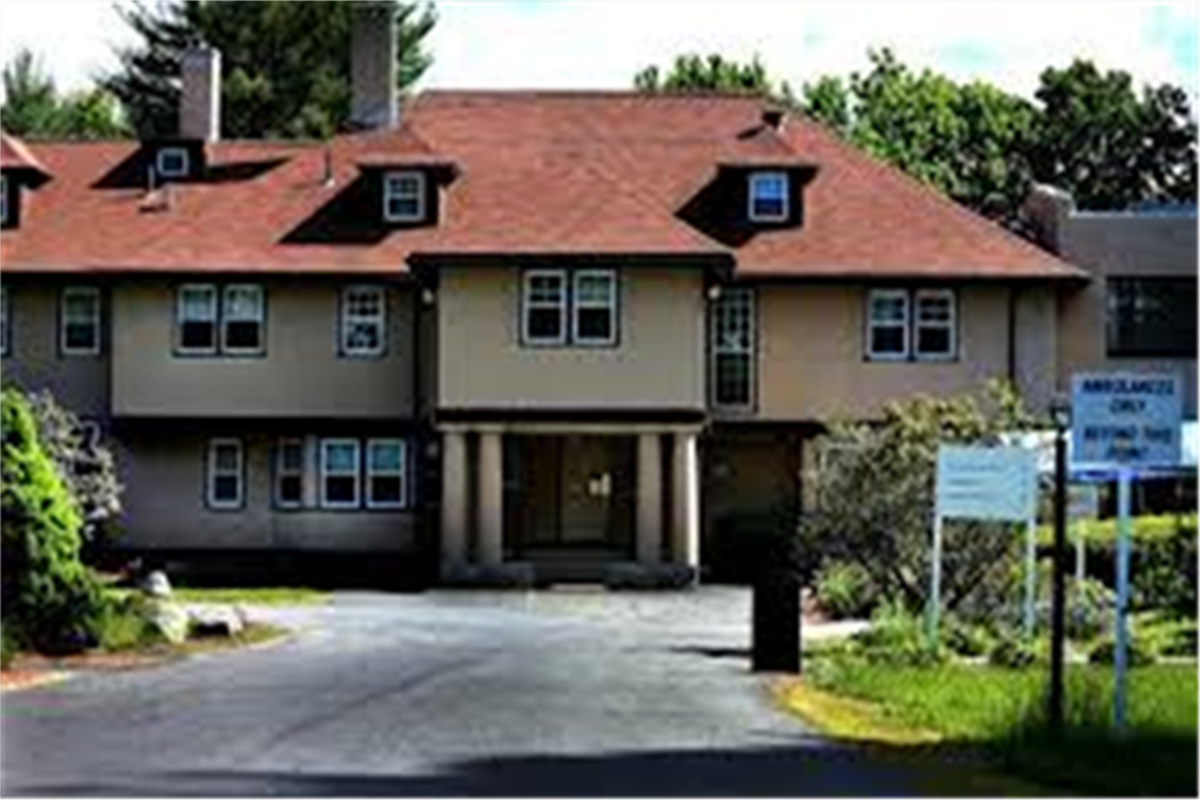 Dan Smith (a pseudonym), a 32 year old man, died on April 25, 2015, after being at Westwood Lodge for a period of 16 days. Mary Jones (a pseudonym), a 20 year old woman, died on August 30, 2015, after being at Pembroke Hospital for a period of 2 days. DLC analyzed whether these individuals were subject to abuse or neglect in connection with their hospital stays or their deaths. Based upon an extensive review and analysis of relevant documents and primary investigations, DLC finds that both of these individuals had been subject to neglect while each of them had been a patient at their respective facilities. In addition, Westwood Lodge abused Mr. Smith when it administered a medication restraint in violation of state regulations

In conducting these investigations DLC’s found disturbing similarities between both the presentation and needs of the individual victims, and the presence of the same failures that resulted or may have resulted in the deaths of these individuals. These common concerns may evidence a broader systemic problem at Arbour Heath Systems. For example:

Other problems found by DLC in its investigation include the following:

DLC seeks a detailed and effective remedial plan Arbour Health Systems to remedy the problems identified in its Report. Included in such a remedial plan would be changing policies and practices to ensure that the critical lessons learned from these tragic deaths are never repeated in the future.

DLC, as the designated Protection and Advocacy System for Massachusetts, is authorized under federal law to investigate incidents of abuse and neglect of individuals with disabilities. The investigation was conducted and the report was written by Walter Noons, Senior Staff Attorney and Stanley J. Eichner, Litigation Director.