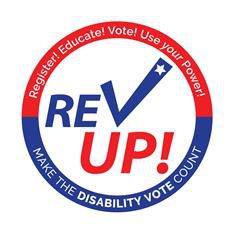 2018, even without a presidential election, is an extremely important year for people with disabilities. Many (if not all) supports, services and civil rights have been under attack. While we have been largely protected in MA, voting has never been more important. Multiple studies have shown that people with disabilities are under-represented, and could make a difference in many contests if they showed up at the polls.

Zach Baldwin of AAPD will present on national REV UP efforts to allow people with disabilities to fully participate in the political process. Zach is the Director of Outreach for the American Association of People with Disabilities (AAPD). He originally joined AAPD in 2012 as a Development Associate and has worked with AAPD in various roles since then. Zach’s work with nonprofit organizations has spanned a variety of issues from disability rights and gun violence prevention to HIV and LGBT rights. As part of his role with AAPD, Zach manages the national REV UP Campaign to increase the political power of people with disabilities.

Cheryl Cumings, Founder/Executive Director of Our Space Our Place, Inc. will discuss access issues. Soon after entering high school, Cheryl contracted encephalitis and became blind. She completed her BA at Princeton University and a graduate degree at The fletcher School of Law and Diplomacy at Tufts University. She worked at the Pentagon, Peace Corps, Massachusetts Commission for the blind and the University of Massachusetts medical school.

Juliana has supported the Self Advocacy movement from the beginning in Arizona with People First of Arizona and the Youth Action Council of Arizona. Juliana directed of the SW Alliance Regional Technical Assistance Center and worked with AZ, CO, NM, OH, TX, and UT to improve leadership, peer to peer education, and sharing information about self advocacy and group organizing through video blogs, webinars, and state plans. Most recently, she is working on the National technical assistance center SARTAC with other national organization as the manager of the Advisory Committee working on reviewing resources for the Self Advocacy Website and Think Tank.

Juliana has been a Self Advocates Becoming Empowered (SABE) National Advisor and project supports since 2011. Juliana is on the SABE GoVoter Project in collaboration with NDRN as Administrative Assistant. The outcome of the project is to increase informed voters with disabilities about the voting process and their voting rights. Project activities include: providing Technical Assistance to P&As on disability issues, hosting the Distance Training webinar series on the SABE GoVoter Toolkit that shows how P&As can work together with self advocacy groups, and manages and analyzes the Voters with Disabilities Experience Survey.

In 2005 she founded Our Space Our Place, Inc.(OSOP) OSOP is a nonprofit which provides an after school and career exploration program for blind or low vision youth.

Anne currently works at Advocates as Self Advocacy as a Coordinator. She is the Chairperson of M.A.S.S. -Mass Advocates Standing Strong. She is also a Disability Law Center (DLC) Board member. Anne is the Self Advocates Becoming Empowered (SABE) Representative of Region 8 and works with self advocates from Connecticut, Maine, New Hampshire, New York, Rhode Island, and Vermont. Anne loves the Self Advocacy movement, has received many awards in Mass as a self advocate. Anne has been living independently for the past 16 years or more with her 2 cats. She also likes to be with friends, listen to music, go to concerts, and enjoys completing jigsaw puzzles.

Michelle is the Director and Legal Counsel in the Secretary of the Commonwealth’s Elections Division.  She graduated from Brandeis University in 1994 with a degree in History, and from New England School of Law in 1997.  Ms. Tassinari began her tenure at the Secretary’s office as Staff Attorney in the Public Records Division, and then became Assistant Legal Counsel in the Elections Division in 1998 before becoming Legal Counsel in 2000.  In December 2005, Ms. Tassinari was also named the Director of the Elections Division.  She is the state appointee to the Election Assistance Commission’s Standards Board.  Ms. Tassinari provides legal opinions to the office and to municipalities with regard to all aspects of election law, drafts and reviews proposed legislation, and provides training on the application of various aspects of election laws to municipal election officials.

Bridget is a Project Manager in the Secretary of the Commonwealth’s Elections Division.  She graduated from Stonehill College in 1997 with a degree in International Studies and also studied at University College Dublin in Dublin, Ireland in 1995.  Bridget began her career working for the Fine Gael Political Party in Dublin, Ireland.  She has since worked in development for The American Ireland Fund and Partners Healthcare and also as a consultant to several statewide, city and local political campaigns in Massachusetts.  In January 2006 Bridget joined the Secretary of the Commonwealth William Francis Galvin’s office with the primary focus to ensure the voting process is accessible to all voters in Massachusetts by providing training to local election officials, surveying polling locations, and providing assistance with all aspects of the accessible voting units. She was also a part of the Census 2010 team working on the analysis of all Massachusetts’ voting precincts.

Bridget lives in Hyde Park, MA with her husband, Suffolk Register of Deeds Stephen Murphy.  She serves as President of the Hyde Park Art Association at the Menino Arts Center, founding Board member of Boston Women Inc., member of the HP150 Hyde Park’s 150th Anniversary steering committee, and is active in the Blue Hills Collaborative. Bridget was named Blue Hills Bank’s “Hometown Hero” in March 2018 for her enthusiasm, professionalism, and passion she brings to the many organizations she is involved in Hyde Park.  As a certified Riding Instructor and lifelong Equestrian, Bridget enjoys teaching Dressage lessons.

Lunch will be provided!

Register by May 11th by filling out the form below.

** Please Note This Is A Scent-Free Event **

** CART and ASL Interpreters have been requested ** 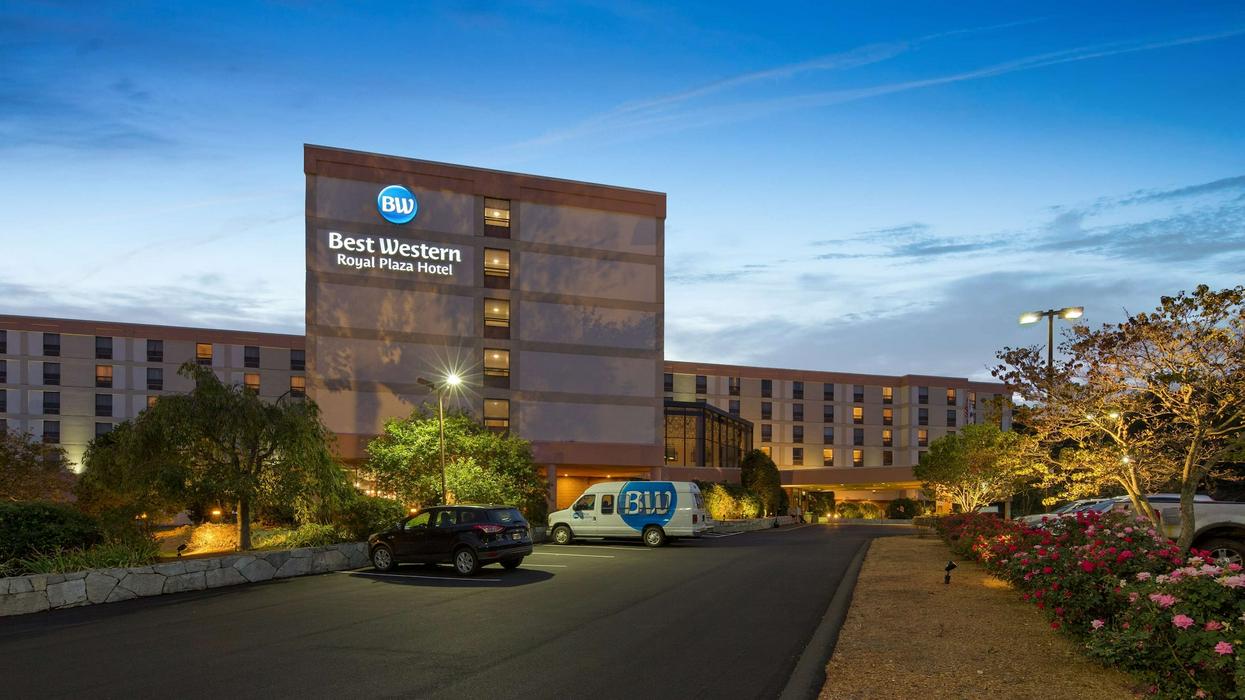